Challenging traditional ‘masculinity’ in a Palestinian refugee camp in Lebanon

-
Interviews
-
No comments
-
Posted by admin

Interview with Tugrul Mende, from Open Democracy, on 15 April 2021.

Gustavo Barbosa, author of ‘The Best of Hard Times’, discusses the Shabab, the offspring of the Fedayeen – and how the two generations' ideals differ

In the 1970s, the Fedayeen, Palestinian militants who acted as freedom fighters, were a prominent part of Lebanon’s Palestinian refugee camps. Today, their offspring the Shabab (the ‘lads’), are coming of age in the same camps.

While the Fedayeen displayed their maturity and gender through the fight to return to their homeland, their offspring have a more nuanced relation to Palestine and articulate their coming of age and gender belonging in different ways, such as attempting to build a house, get married, and start a family.

This performance of gender is what Gustavo Barbosa, associate researcher at the Center for Middle Eastern Studies at Universidade Federal Fluminense in Rio de Janeiro, set to explore in his book, ‘The Best of Hard Times: Palestinian Refugee Masculinities in Lebanon’. Barbosa shows not only the transformation in time of masculinity, but also suggests the need to transform and undo the scholarly concept of gender.

Barbosa embeds himself in the daily lives of the youth and the older generation in the Shatila Refugee Camp in Lebanon, trying to understand the relationship of these men to the camp, to Beirut, to Lebanon as a whole and to Palestine.

Your feedback is valuable for us. Your email will not be published.
Cancel Reply
Dr. Gustavo Barbosa
I’m a Brazilian anthropologist and journalist, with MScs in Anthropology from Museu Nacional/Universidade Federal do Rio de Janeiro and The London School of Economics and Political Science, and a PhD, also in Anthropology, from the London School of Economics and Political Science. Currently, I’m an Associate Researcher at the Center for Middle Eastern Studies at Universidade Federal Fluminense (NEOM/UFF), in Niterói, Rio de Janeiro, Brazil.
info@gustavo-barbosa.com
Recent Publications
Find The Book (On Amazon) 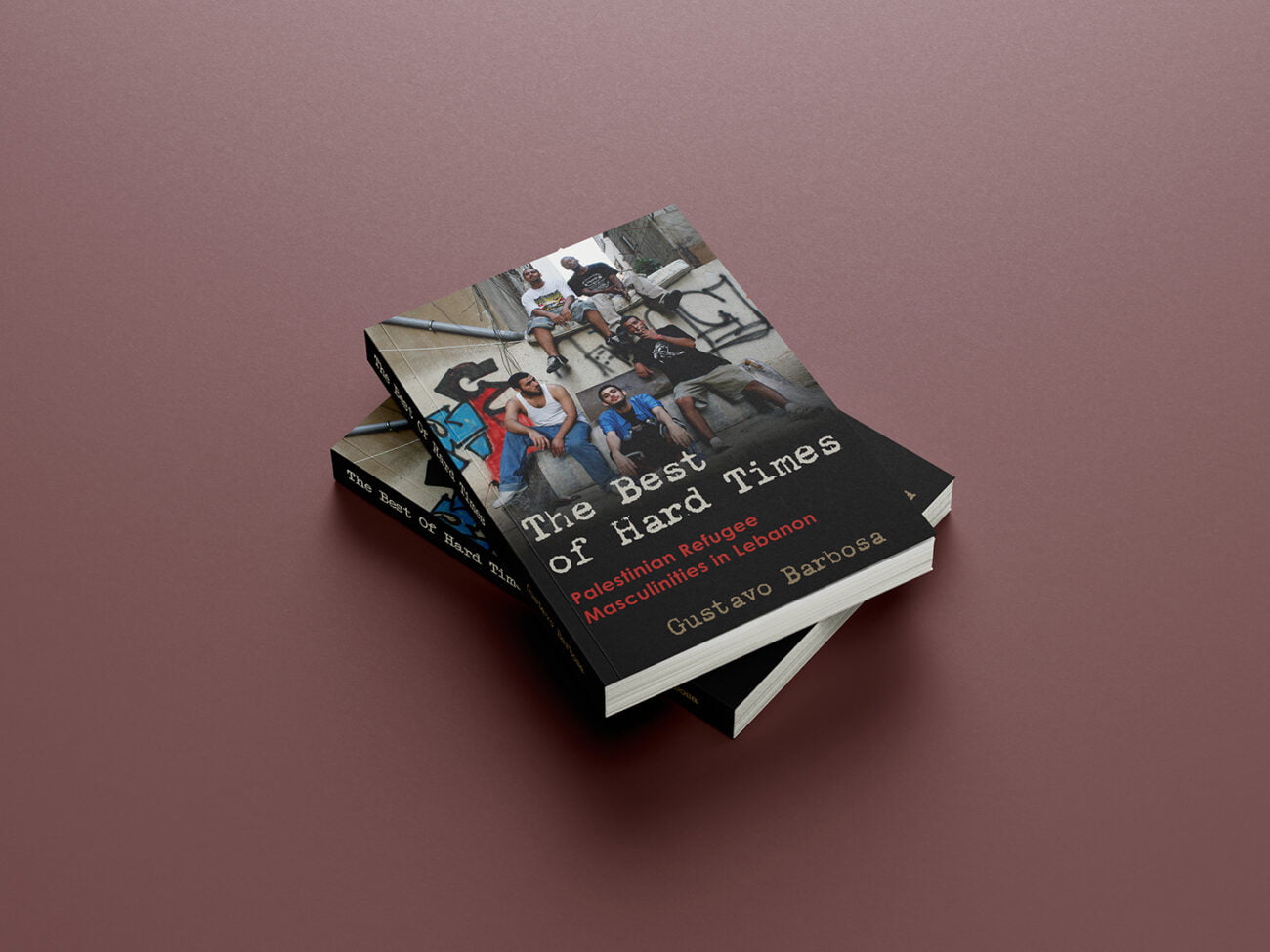 Developed with Love By Lemonade