“Doing Gender in Shatila Refugee Camp: Palestinian Lads, Their Pigeons and an Ethnographer”

Using a workshop on “gender” held at a local NGO and pigeon-raising as cues, this chapter exposes the difficulties entailed by framing the experiences of the young men (shabāb) from the Shatila Palestinian Refugee Camp in the outskirts of Beirut, Lebanon, as “gender performance” only. Indeed, if, as promoted by certain NGOs, “gender” is understood solely as relations of power and subordination, it does not work at all settings and times. It fails, for instance, to capture the practices of those, like the shabāb, with very limited access to power. Rather than framing the shabāb as emasculated, for not being able to properly “perform” a “gender,” due to the political-economic constraints placed upon them, I take issue with the “NGOization” of “gender” itself. Effectively, by observing how the shabāb do their “gender” – through pigeon-raising, for example -, this concept can be transformed beyond the NGOs’ framings. Through such reconceptualization, shabāb’s lives appear as ethnographically much richer than those suggested by the stereotype of brutalizing and brutalized Arab men. Due space is thus open to register shabāb’s practices of care and love: towards their pigeons, themselves and ultimately the ethnographer. By having had those practices of care extended towards himself, the ethnographer ended up by being forced to a reposition in his field and his very subject of interest – “gender” – had accordingly to be revisited: indeed, there may be more to “gender” than the power struggles suggested by certain NGO discourses.

“Doing Gender in Shatila Refugee Camp: Palestinian Lads, Their Pigeons and an Ethnographer” 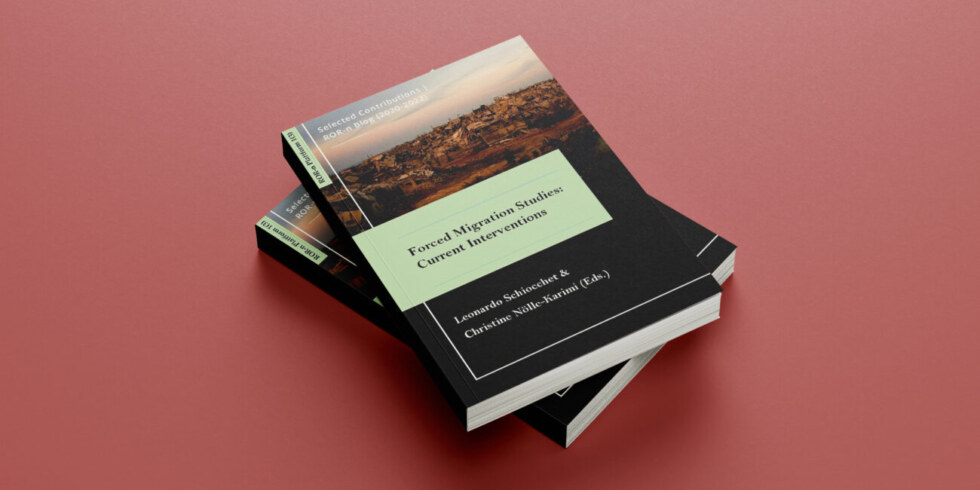 NEXT BOOK CHAPTER
“Gender Troubles in Shatila, Lebanon: Bodies that Matter (the Fidāʾiyyīn’s Heroism) and Undoing Gender (the Shabāb’s Burden)”
Dr. Gustavo Barbosa
I’m a Brazilian anthropologist and journalist, with MScs in Anthropology from Museu Nacional/Universidade Federal do Rio de Janeiro and The London School of Economics and Political Science, and a PhD, also in Anthropology, from the London School of Economics and Political Science. Currently, I’m an Associate Researcher at the Center for Middle Eastern Studies at Universidade Federal Fluminense (NEOM/UFF), in Niterói, Rio de Janeiro, Brazil.
info@gustavo-barbosa.com
Recent Publications
Find The Book (On Amazon)